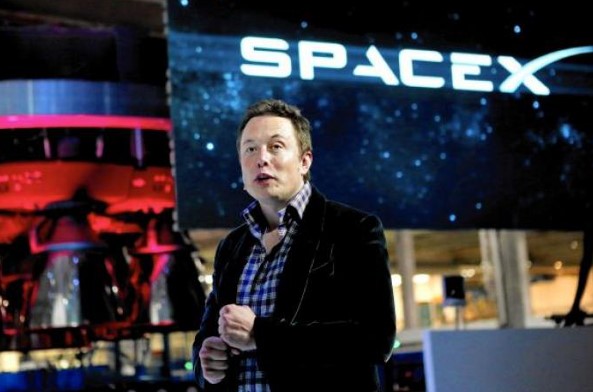 Elon Musk is probably one of the greatest inventor and entrepreneur of our generation. It is rare to find a quality inventor or a quality entrepreneur. It is much rarer to find both the qualities in one man. Elon Musk is one of those rare persons who have successful at both the qualities. He has been super successful at both the things. Musk was born in South Africa and has lived in three countries, Canada and US. From his childhood days Mush showed a tremendous amount of interest in computers and engineering. Computers were in their early evolution stage and that made them easy for young Musk to tackle. Musk has mastered the art of computer programming in his very early childhood. He created a basic based video which he later on sold for $500 to a PC magazine. This acted as big confidence booster for Elon Musk.

Elon Musk’s prodigy got him accepted in the Queen’s University in Kingston, Ontario, Canada. Only after two years of undergraduate study at Queen’s University, Musk got transferred to University of Pennsylvania. He graduated from there in Physics. Musk has been a serial entrepreneur all through his life. Soon after he graduated from the university, he founded a software company called Zip2. He borrowed $28000 from his father to start the operations of this company. The impressed many by it’s outstand and innovative products and was ultimately bought over by Compaq for $ 328 million. Musk received a handsome $22 million from the proceeds. This emboldened his imagination. He was now ready for his next bigger and bolder move.

PayPal was Musk’s next move. He actually acquired the PayPal business model by merging his company X-com with Confinity, which originally owned PayPal. Musk owned 11% of the merged entity. He pocketed a $ 165 million from the sale of PayPal to eBay.

Musk’s next venture was literally futuristic. He planned to plant an organic colony on Mars. Musk’s vision was to expand existence of human kind beyond earth. Currently majority of Musk’s time is going in his most cherished venture- Tesla. Tesla is in the business of electric cars. It has been responsible for the vast improvements that electric cars have made in recent years. Tesla has made electric cars a reality. Tesla cars have vastly improved the performance of electric cars. They need less charging and can go for longer distances.