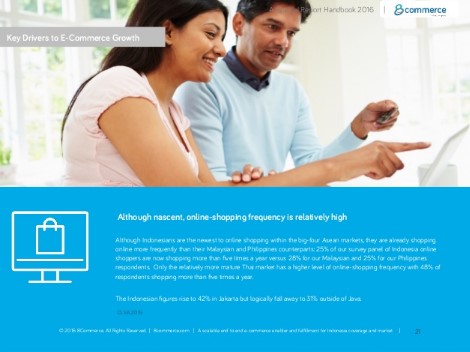 As fluctuative and unstable as markets are in all parts of the world, the Indonesia market has undoubtedly been on the rise. Reports show an upward trend in a few sectors of the market. But which economic sectors that previously did well for the past few quarters that are now starting the 2017 on the wrong foot and falling on a downward spiral? Keep reading to find out.

In the third quarter, PT. Surya Internusa Tbk (SSIA) may have reported a massive revenue of over Rp 3.01 trillion – quite a huge chunk of revenue for those who do not keep an eye on the company. Little do they know, as big revenue as that was, Rp 3.01 trillion is actually still 21.8% lower compared to its revenue in 2015. So how could this extreme dip happen? Various reports and charts show that the tragic dip of one of the stars in Indonesia market is largely caused by a drop of overall net profit – which means all of the business lines that belong to the company took such a significant to their revenues. Take PT. Nusa Raya Cipta Tbk (NRCA) for instance, the construction business that belongs to PT. Surya Internusa Tbk (SSIA) may have done well during the first and second quarter of 2016 and was shown to be hovering above 64.8% of its initial target revenue all thanks to a number of massive construction projects it landed – unfortunately, however, it slowed down when 2016 almost drew to a close.