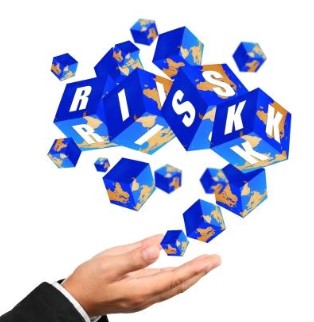 Many workers work with or are exposed to dangerous substances every single day. Often, these dangerous substances are difficult to identify – we don’t even know their risk until we have already suffered from an accident or injury. If you have had an injury – especially a burn or scald injury – due to dangerous substances in your workplace and would like to make a claim, here’s what you should know: your risks as a worker and how knowing these risks can help you solidify your claim and make a stronger case.

Burns due to liquids

There are a lot of liquids out there that – alone or, vapourised and mixed with air – can form a serious threat to your health. Petrol and other fluids are just some examples; others include industrial products such as solvents, paints, ink, cleaning fluids, and adhesives. Most of the time these products don’t present a problem in and of themselves; they usually require an ignition source (an open flame, electrical sparks, or sparks caused by friction or static electricity). However, these liquids often present other health risks that can lead to pulmonary illnesses and diseases.

Burns due to gasses

LPG (Liquid Petroleum Gas) or methane, usually stored in metal containers and often stored under pressure, form another hazard that often leads to burn injuries. Uncontrolled releases due to leaks or faulty mechanisms can ignite very quickly, often without warning. Moreover, the container in which the gases were stored often becomes a missile that causes further damage.

Burns due to dust

Dust is often ignored; many underestimate the hazards dust can bring to the workplace. Many understand that dust can lead to pulmonary issues, but they can also be a serious source of fire and pose a burn injury risk. Coal, flour, wood dust, grain and other substances, when there is cloud formation, ignite very easily.

Burns due to solids

Burns due to solids are often caused by the ignition of plastics, rubber, textiles, packaging, and so on. They often emit heavy, thick, black smoke that also pose breathing problems.

There are many other burn and explosion hazards – such as chemical substances, gas welding equipment, and so on. Special procedures should be in place when handling dangerous substances or tools.

If you have been working with dangerous substances, have had a burn or scald injury, and can prove that your employer has been amiss in their duty regarding your safety and security by not following the right procedures and processes, you can be eligible for a burn claim. Burn claims can be handled by expert solicitors on a No Win, No Fee basis.