Hits and Misses of Retail Marketing

Over the years we’ve seen all sorts of marketing gimmicks and fads in the retail sector. Some are still with us and have proved their worth, while others have been spectacular fails. Let’s take a look at some of the more recent hits and misses. 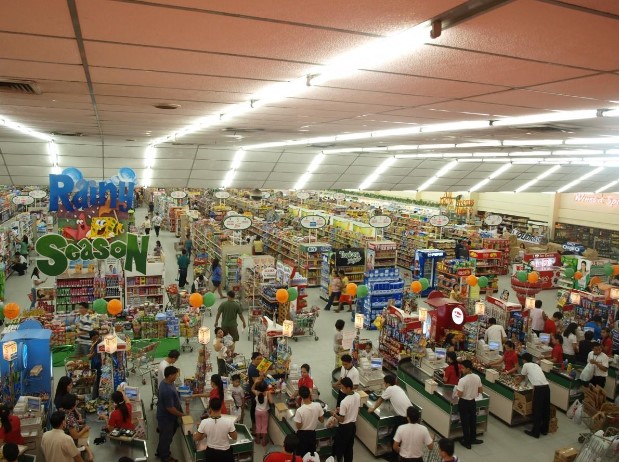 QR codes, or those square boxes full of little black and white squares, promised the Earth but didn’t really deliver. Customers never really understood what they were for or which site they would be taken to once they scanned them. Frankly, they also look quite ugly unless they’re on an airline boarding card.

The idea of sending consumers a message or ‘push notification’ as they walked passed a store seemed to offer endless marketing opportunities for retailers, but in reality it turned out to be quite annoying for shoppers, who often didn’t have the required Bluetooth setting switched on anyway.

Finally in our line-up of misses comes bulk buying. A handful of companies such as Groupon, Wowcher and Living Social have tried and failed to make this concept work. 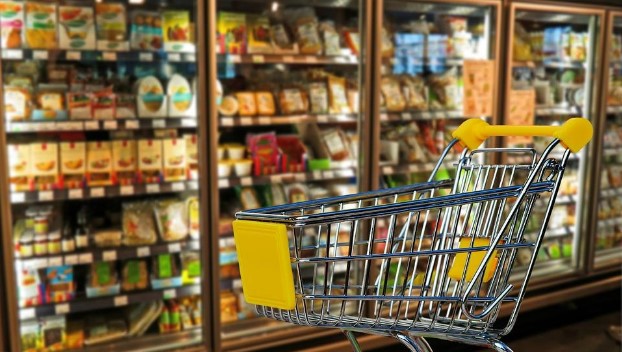 Retailers would be better placed to spend their budget on well-thought-out use of in store media, such as those systems supplied by moodmedia.co.uk/in-store-media/, rather than waste it on any of our three misses.

Programmatic advertising or marketing is a way of reaching a tightly targeted audience segment. As well as being able to choose demographics, advertisers can also choose certain times of days and sites that their adverts appear on. A little bit like Google AdWords, advertisers bid for the space they want by entering their criteria. It’s proving a big hit, allowing marketing activities to be completely personalised.

If you’re new to this concept, then Marketing Week has a great beginner’s guide.

We’ve had self-checkouts in retail stores for some time, but what about a completely checkout-free experience? Amazon have already revealed their offering, Amazon Go, and Sainsbury’s are also trialling a solution that will allow you to use an app to process your purchases and payment and simply walk out of the store when you’re done – no queuing needed.

How about flying deliveries? Yes, that’s right, deliveries by drone have been trialled by UPS, and this method is already commonly used by aid agencies trying to get supplies into emergency zones across the world.

This entry was posted in Marketing.