Consider small caps for an attractive payoff in 2017

Plenty of gems are hidden in the small cap segment which could offer traders the rare opportunity of buying into companies with the potential to gain healthy growth and acquire unique market positions. In what seems to be an uncertain year ahead of us, the undervalued stocks deserve a closer look to avoid devastating results. While looking back at 2016, Geoff Howie, a renowned Singapore Exchange market strategist, said that while STI represented more than half of Singapore’s market capitalisation, plenty of opportunities for riskier investors existed beyond the STI. According to the strategist, many mid-cap and small-cap stocks did better than the 30 recognised STI stocks. 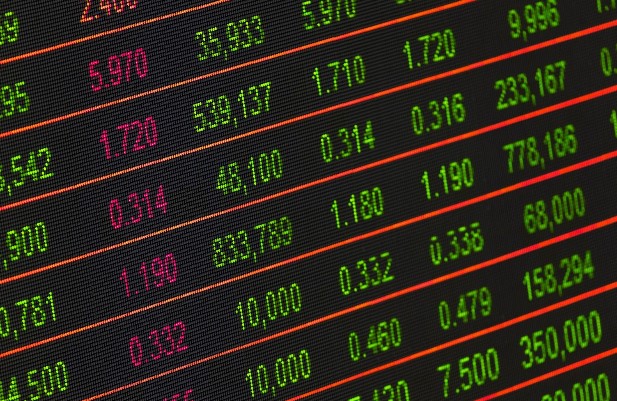 Singapore-Myanmar Invesco (SMI) was one of the leading small-cap picks last year among investors. The company runs a group of retail, logistics businesses, and auto services in Myanmar. The enterprise generates most of its revenue from 35 duty-free shops it operates at the Yangon International Airport. The company shares have grown to 52.5 percent over the past one year, and it trades at 65 cents per share. Investing in the company comes with the incentive of getting the rare exposure to one of the last frontier markets, clarity, and transparency. In 2017, companies such as SMI have been touted to bigger payoff to investors than the leading stock market players – a move that took the market watchers by surprise.

In 2016, big-cap stocks did not provide good returns to investors compared to the niche stock picking. Currently, the real value lies in the entertainment and medical space which is somehow defensive towards the weaker macro environment that lies ahead in 2017.

The Real potential lies in the medical and healthcare Sector

One of the outperformers in the healthcare and medical segment has been Singapore O&G (SOG). In the past one year, the shares for women’s clinic operator have risen to almost 70 percent. The four main areas of this sector namely obstetrics, gynecology, dermatology and women cancer treatment are all doing well according to the available market data. The cancer section is the most promising sector accounting for a larger percentage of the total revenues. The cancer section at the facility started with just two surgeons, but it has grown to accommodate more specialists and well-renowned dermatologists. The facility looks forward to recruiting more professionals, and it has plans set to build a pediatrics section before the end of the year. The stocks in this section are trading at a great discount comparing them to other stocks from the big-cap companies. The Singapore Medical group (SMG) has been enjoying successful years with a strong net profit after taxation trend that the managers at the facility say that it shall continue for at least three years.

The other Areas to be considered

Apart from the medical and healthcare industry, the film and entertainment industry, construction and manufacturing industries are on the rise. Companies such as Fu Yu Corporation in the manufacturing space, Spackman from the entertainment area and Isoteam in the building space are big trends to watch in 2017.

Fu Yu Corporation offers a big appeal of the small-cap segment. They offer both the tantalising potential of privatisation and good yield to your investments. For instance, Fu Yu offered an attractive dividend of 0.79 percent in the past year.They had a zero debt and a net cash of approximately 14 cents per share.

The other companies in the small-cap segment listed potential market shakers include Cityeon, CNMC Goldmine, Ezion, mm2 Asia and Japfa. Cityeon expects to register a massive growth in earnings per share by the compound annual rate of approximately 150 percent between March 2016 and 2016. The earnings of the company are directly correlated to the number of exhibits it has.

On the other hand, Ezion experienced a drop in its earning due to the withdrawal of at least ten rigs for repairs. Once the rigs are reinstated, the earning should rise steadily for next two years. The balance sheet of the company was strengthened by the right issues of $100 million completely mid-2016.